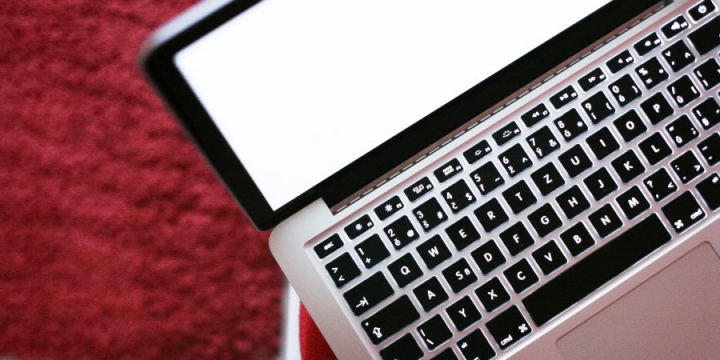 And it's not just prominent technology Twitter users that are getting the new timeline features. Celebrities are also being bombarded with these experimental tweets, too. And they aren't any happier about the situation.

After all, it's one thing to mess around with notifications; but the timeline is sacred.Tweets users they follow favorite (similar to the way retweets appear now)Tweets from accounts a user they follow follows

From the screenshots that have appeared online thus far, these are some of the new additions that may appear in some users' timelines