Dell Venue 7 and 8 review: Average Android tablets at a below average price 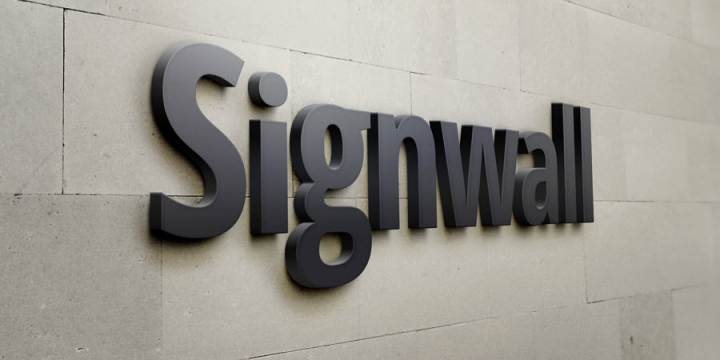 When advertising online, you need to take into account one of the most basic factors of the audience you are reaching: what devices they are using. Targeting Mobile Users through Google Adwords The most popular online advertising platform, in use by marketers of all sizes, is Google AdWords.

More in this category:
After exiting PCs, Sony pulls the plug on e-readers
FreedomPop's free data and voice service comes to tablets
back to top