Internet Explorer running slow? Dialog boxes could be at fault 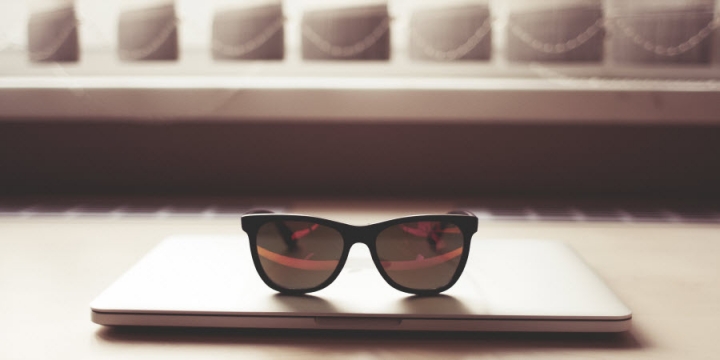 More in this category:
Lyft Takes Aim at Public Transit With New Carpool Service
Hackers steal data on 4.5 million US hospital patients
back to top