What's the Best Way to Use Apache Cordova? 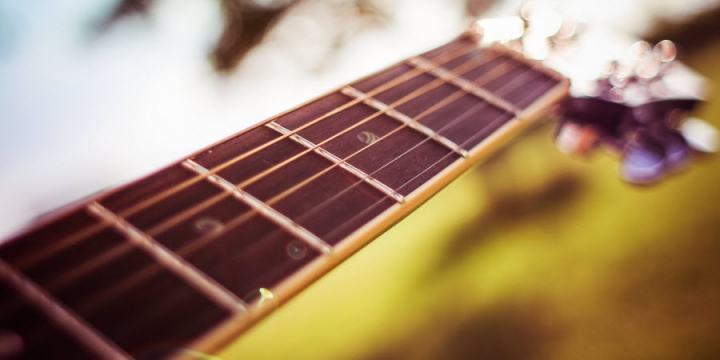 More in this category:
Fingerprint Technology
How a portable travel router can put TOR web-surfing security in your pocket
back to top