The Advantages of Updating to Android L 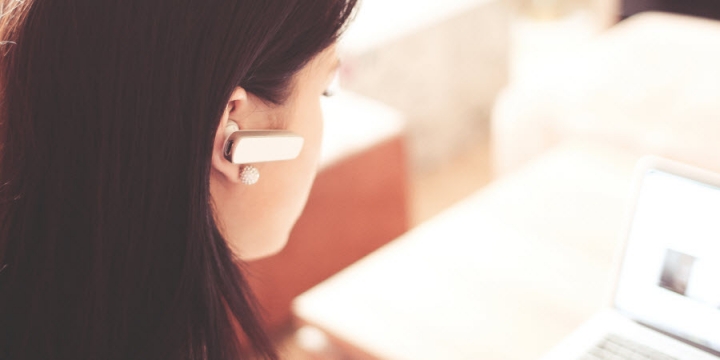 More in this category:
Targeting Mobile Users Through Google AdWords
Heartbleed exposes weaknesses in hardware design
back to top