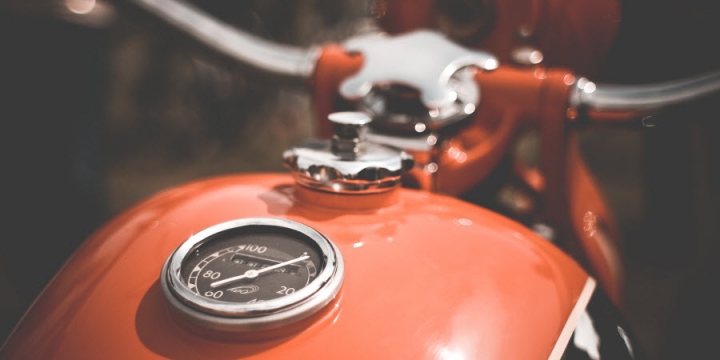 “Know your audience” has stood as a fundamental marketing principle since long before the web.

More in this category:
Fingerprint Technology 2
The Advantages of Updating to Android L
back to top