You Will Soon Be Able to Text 911 for Help 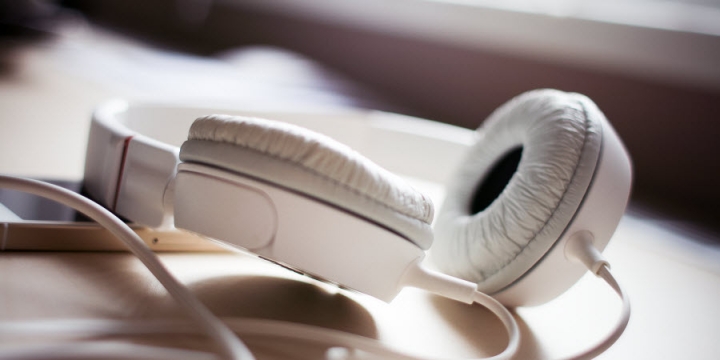 More in this category:
Toshiba focuses on improved slow motion with new camera sensor
back to top